When the migrants arrived at the border of Guatemala and Mexico, they were gassed and pepper-sprayed on their first attempt to cross. The government officials began to trick asylum seekers into entering Mexico in smaller, more manageable groups. They were promised a chance at applying for asylum or continuing on to the US border, only to force them onto buses so that they can be deported back to their respective countries in Central America. Their journey ahead was obstructed by cruel government policies, yet returning to their homeland could mean living a life of extortion, impoverishment, and possibly death at the hands of the ruling gangs. 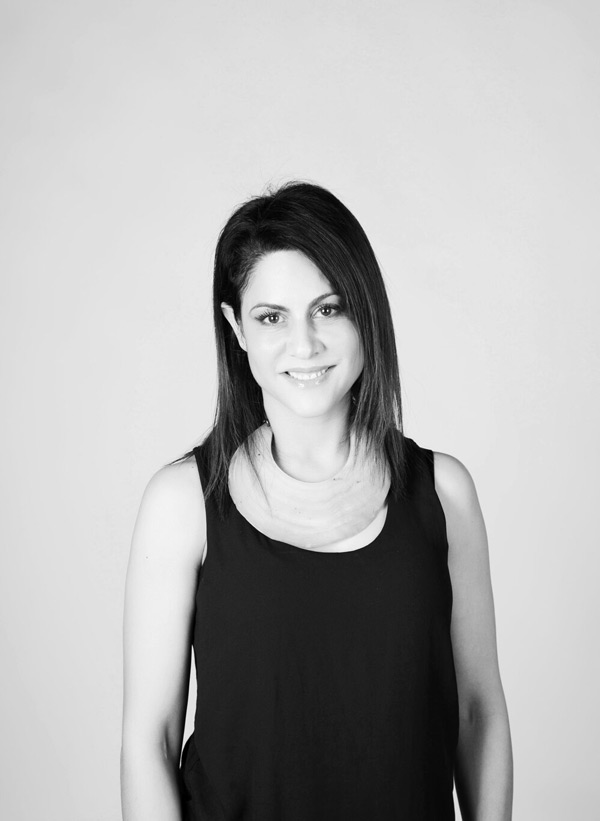